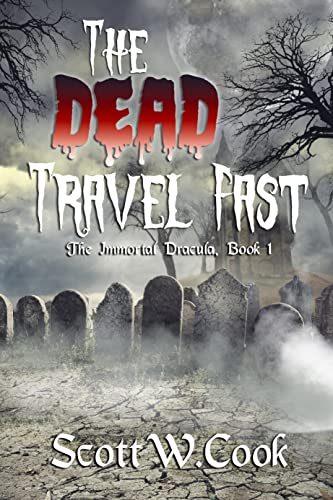 Vlad 3 Dracula, prince of Wallachia and defender of Christendom. Count Dracula, who inspired one of the greatest horror tales in history… are both alive in the same extraordinary man… a man who’s past holds the key to defeating a new and bloody evil …

Veronica Belle, an average young woman with aspirations of becoming a horror writer has chosen the pastoral seaside town of Potter’s neck to inspire her… and yet things just don’t seem to be going anywhere… but that’s about to change.

A bloody vandalism, a grisly ritual murder and a growing string of sicknesses and disappearances begins to pull back the veil on an impossible growing horror… Monsters are real and they thirst for an ancient mystery that promises ultimate power… an inevitable clash between the stalkers of the night and courageous an unlikely slayers… and it all hinges on an unlikely ally who will challenge everything you and Veronica Belle believe about vampires… including the most famous of them all!

Potter’s neck lies at a critical bend in the river of time… and that river surges crimson in this new twist on an enduring legend!

Find more books like "The Dead Travel Fast" by Scott Cook on kobovskindlereviews.com. We feature both reviews of ereaders and discounted + free books on Kindle. Browse more books in the Horror.

Disclaimer: "The Dead Travel Fast" price was accurate on July 01st, 2022. However, Amazon Kindle book prices can and do change frequently and without notice. Before you buy a book on Kindle, it's best to double check the price. If you purchased a Kindle book that you thought was free, you can return it by following the Kindle book return instructions here. 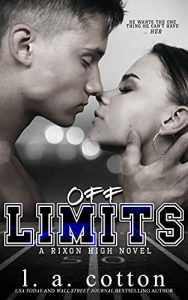 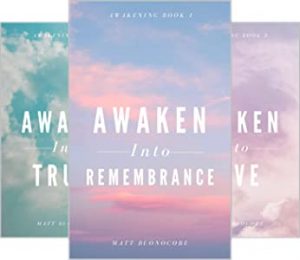 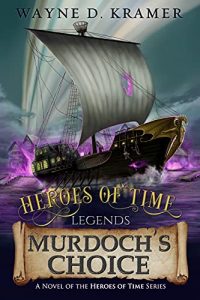 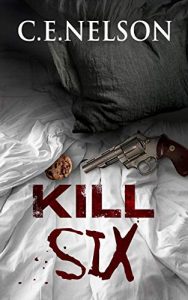 Free: Falling for the Forbidden 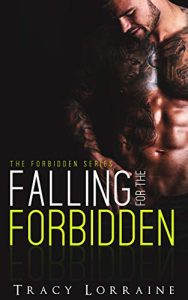 Free: Loved You Once 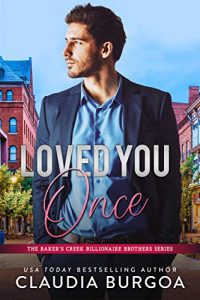 Free: My Neighbours Are Stealing My Mail 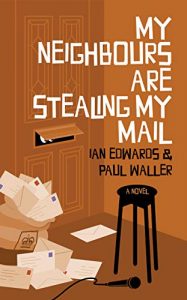 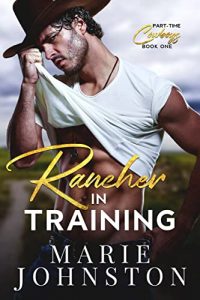 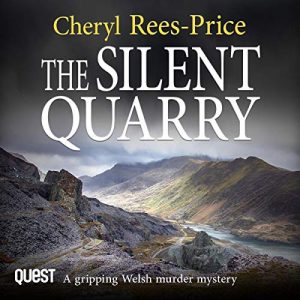 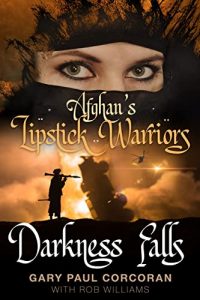 Free: Confessions of an Abandoned Wife Free: Where Do Unicorns Go On Vacation