This series features a female protagonist as a detective assigned to a case of a murdered woman. The woman is married to a dangerous, retired mobster. The investigation leads the detective to Miami and Chicago to interview leads involving criminals and contract killers, all likely to be involved, as the mobster has many high-profile enemies. The identity of the killer is quite a surprise, but the story is peppered with clues, so there’s no ‘that’s a dumb ending’ and the feeling that you’ve just read a baseless novel.

As the series progresses into the later books, Detective Adelaide Henson is tested, but determined, and solves case after case. Each new book presents a mystery that is harder to solve than the last, leading the reader to challenging and puzzling cases.

One story leads into the next, always a mystery to solve. First, the death of a wealthy, mysterious woman. Then, other slain innocents. All at the hands of the insane. Along the way? contract killers, the mob, strange and powerful enemies, and…lovers

Henson’s as smart and tough as she is loving and sensual. The characters you’ll see in these novels, you will also find in later books. You’ll fall in love with Helen, the thin, pencil-faced contract killer. Daphne, too. And let’s not forget about Ulrich. He’s from Russia, and you’ll really enjoy what happens with him!

The series reads like a saga and the reader is exposed to the thoughts and feelings of Adelaide Henson. She can be bitchy and tough, smart and cunning, sad and depressed. Just like any person. The characters she interacts with in the series are richly developed and multi-faceted. They can be bad people doing good things, or good people being bad (you’ll want them to meet their fate).

If you like strong one of kind female characters determined to find the most heinous psychotic killers, even if it means entering into the dark world of hitmen, mobsters and outright ugly people, then follow this psychological mystery series and super cop Henson on her thrilling adventures. From to $0.99 on Kindle.


Find more books like "The Adelaide Henson Mystery Series" on kobovskindlereviews.com. We feature both reviews of ereaders and discounted + free books on Kindle. Browse more books in the Mystery, Thriller & Suspense.

Disclaimer: "The Adelaide Henson Mystery Series" price was accurate on September 15th, 2021. However, Amazon Kindle book prices can and do change frequently and without notice. Before you buy a book on Kindle, it's best to double check the price. If you purchased a Kindle book that you thought was free, you can return it by following the Kindle book return instructions here. 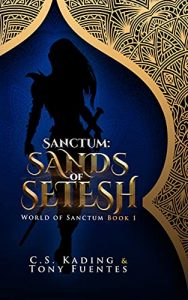 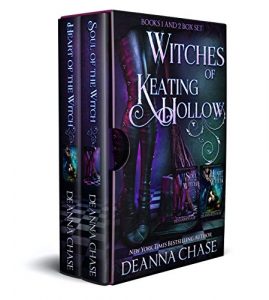 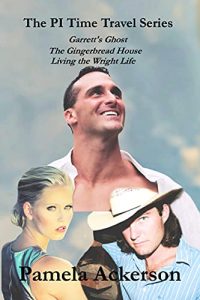 Free: The Back Door Society 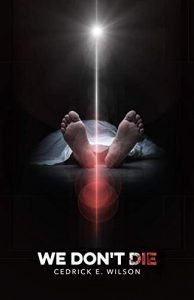 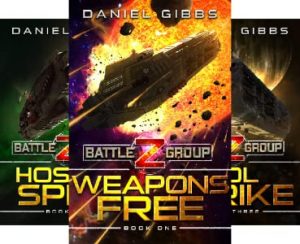 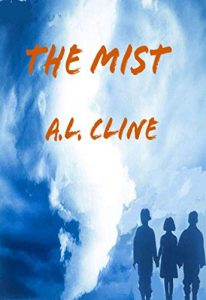 Free: Dantalion of the Goetia: Legacy 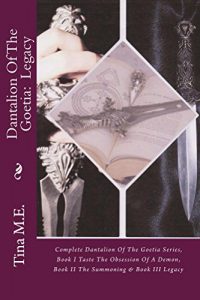 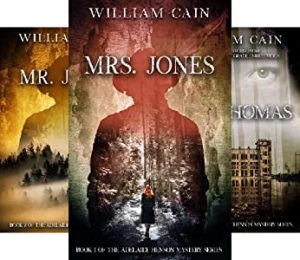 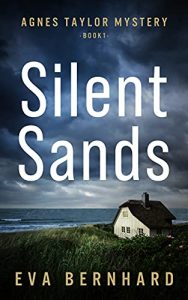 Free: The Last of the Firedrakes 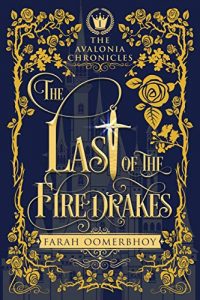 Free: Kick Your Fat in the Nuts Free: Secrets of the Dragon Princess 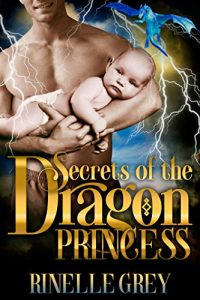 Free: Finding a Light in a Room with No Walls 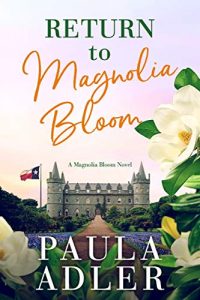 Free: Warrior Entrepreneur: Lessons From The Battlefield To The Boardroom