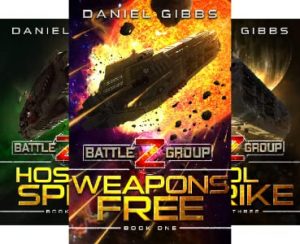 Thirty-five years of peace. One vicious attack destroys it all.

Reservist Lieutenant Justin Spencer loves every minute of flying fighters through space during his annual two-week tour with the Coalition Defense Force. The job back home isn’t nearly as thrilling as blowing up asteroids with the squadron under his command, but it keeps him close to his wife and daughter. After all, joining the CDF was only for the free education. Justin never expected a battle, much less a war.

With one shot across his cockpit, peacetime fades into memory.

An unexpected enemy emerges with overwhelming force designed to obliterate the Terran Coalition. The League of Sol has a different name, but it’s the same communist regime that chased away much of Earth’s population hundreds of years ago.

Illusions of returning home are shattered in a single instant. Simulated battles become all too real, and it’s full-on engagement or permanent elimination. Death and destruction erupt across the Terran Coalition and leave Justin in a protracted war with only one truth remaining.

The battlefield will leave no one unscathed. Free to $2.99 on Kindle.


Find more books like "Battlegroup Z" on kobovskindlereviews.com. We feature both reviews of ereaders and discounted + free books on Kindle. Browse more books in the .

Disclaimer: "Battlegroup Z" price was accurate on September 16th, 2021. However, Amazon Kindle book prices can and do change frequently and without notice. Before you buy a book on Kindle, it's best to double check the price. If you purchased a Kindle book that you thought was free, you can return it by following the Kindle book return instructions here. Free: Heart of the Witch (Witches of Keating Hollow, Book 2) 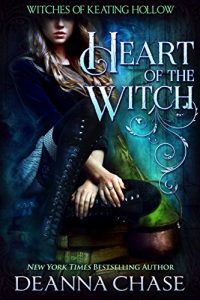 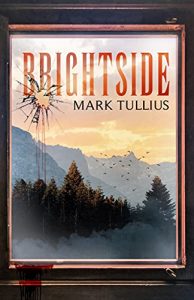 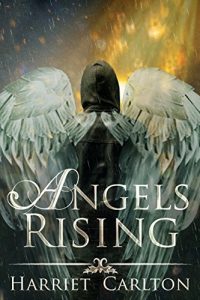 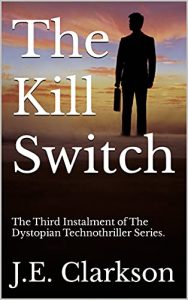 Free: In The Dark Free: We Mean Business: The Practical Guide for Creative Entrepreneurs, Coaches and Small Businesses To Build Your Brand and Grow Your Business Online Free: Welcome To The Family: Blood In, Blood Out (The Morris Crime Family Book 1) 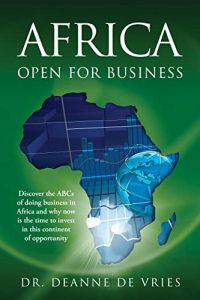 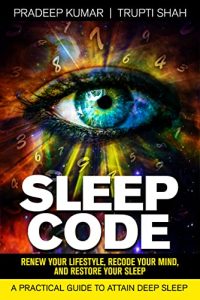 Free: ALIVE ON PURPOSE: Unclench from Fear and Step Into Your Power Backbone, Heart and Balls 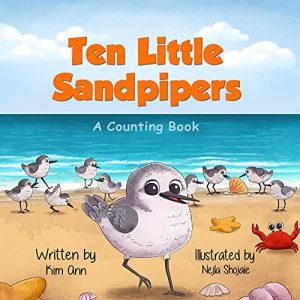 Free: Beneath the Surface Free: Rise of the Sons 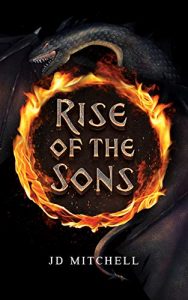 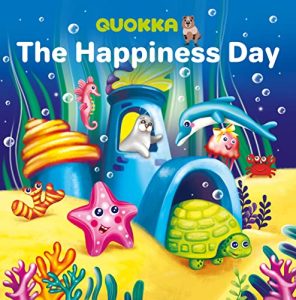